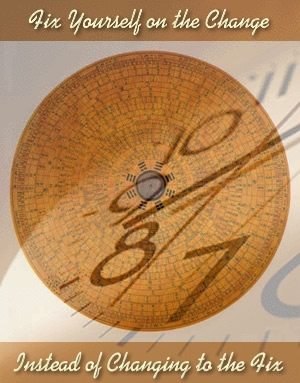 Standard time is the time resulting from synchronizing clocks. With standard time they indicate the same mean time for the length of the day in different geographical locations within a so-called timezone. Before this form of time management was introduced (in Europe by Adolf Hitler!) the meridian was used and that time is called mean local sun time. Standard time for that reason as good as always deviates from the time indicated by a sundial (see also equation of time). This is so because of the three factors of zone time, summer time and mean time. It is based upon the concept of UT, or universal coordinated time. It was introduced in the form of mean time combined with zone time in 1884 in America. This was, in total disregard of local time cultures, considered favorable for the railroads and the post delivery system. Therefore this time which is motivated by economic arguments can also be called political time, the time of the politics of giving corporate interests the priority above the civil interests of religion and (the scienctific respect of) nature. These days this interest still can be recognized in the left-right wing controversy. Later on it also served the ease of the telegraph and the use of the radio and the tv still later which now completely dominates the common mind of time, normal civil time-consciousness, with all its commercial motives. The political saying goes: "He who determines the time has the power". Standard time can be defined as the time settled by the legal rule of government for the sake of pragmatical and economical purposes. Standard time as said consists these days of three different types of time: mean time also called local time; zone time, and summer/winter time. Thus standard time deviates from solar time with an equation consisting of three unknowns. Since the three are subjected to political decision making and arbitrariness of zonetime borders following border lines, standard time cannot be considered scientifically valid. It cannot be exacly predicted delivered as it is to the whim of (inter)national governance. Thus standard time can also be characterized as an ignorant form of time or as a time motivated by ulterior motives and must factually be discarded as something suitable for a reliable, stable and democratic societal order or for legal settlements. Finally standard time in its pragmatical motivation for money can be considered materialistically corrupt in suggesting that the means would be the end.